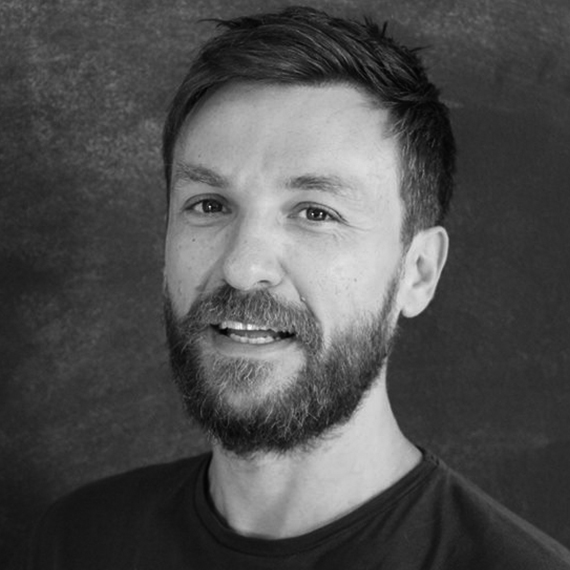 Dr Aris Anagnostopoulos holds a PhD in Social Anthropology from the University of Kent and an MA in Urban History from the University of Leicester. His post-doctoral work is in the interdisciplinary field of archaeological ethnography. His research interests focus on the politics and poetics of the material aspects of the past in the present; he has also published extensively on the creation of public space in early 20th century Crete. He has conducted ethnographic fieldwork with several archaeological projects, including the Kalaureia Project in Poros, Greece, and Koutroulou Magoula at Neo Monastiri, Fthiotida, Greece. He has been the director and principal instructor of the Archaeological Ethnography Summer School in Gonies, Crete since 2014. He holds a Honorary Lectureship at the University of Kent, and teaches at the Heritage Management MA (Kent & AUEB) in Elefsina as well as the Anthropological Research Laboratory at Panteio University, Athens. He currently works as Manager for HERITΛGE Puclic sector.