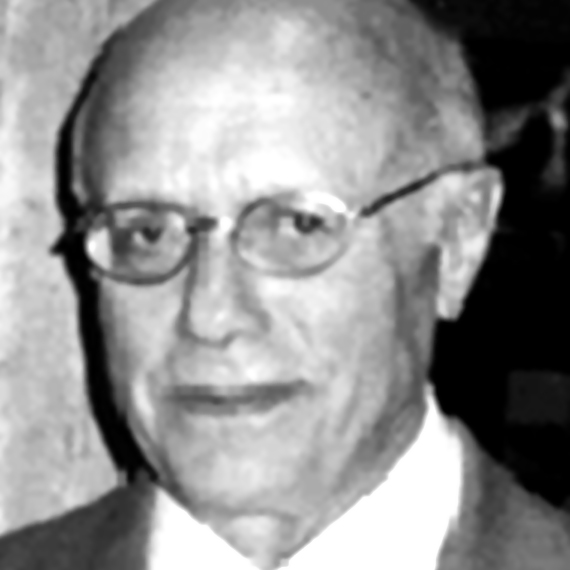 Charles K. Williams, II received his B.A. and M.F.A. from Princeton University. While working as an architect in the office of Philip Johnson, he took classes at the Institute of Fine Arts, New York University. Thereafter, he received his PhD from the University of Pennsylvania. He began his archaeological work as architect for Alan B. Wace at Mycenae. As a student he worked at Morgantina, Sicily, then Gordion in Turkey. His excavations include Porto Cheli in the Hermionid with Michael Jameson, Aghios Stephanos in Lakonia under Lord William Taylour, and Ancient Nemea. His association with Corinth began in 1962 as Stevens fellow; in 1966 he was appointed the first, full-time director of the Corinth Excavations, a position which he maintained until his retirement in 1997. Under his directorship the Corinth training program was formalized, and the computerization of the excavation records was begun. Combining the skills of architect and scholar, Mr. Williams’ breadth of interests and expertise extend from Iron Age to Frankish periods, and he has published extensively in many aspects of those periods. His yearly excavation reports appear in Hesperia. At present, he is preparing his excavations in the area east of the theater for final publication, to be followed by the study of the Frankish complex southeast of Temple E. With his unique provocative style Mr. Williams continues in the role of teacher, advising students and colleagues in their research, and instructing portions of the American School trips.