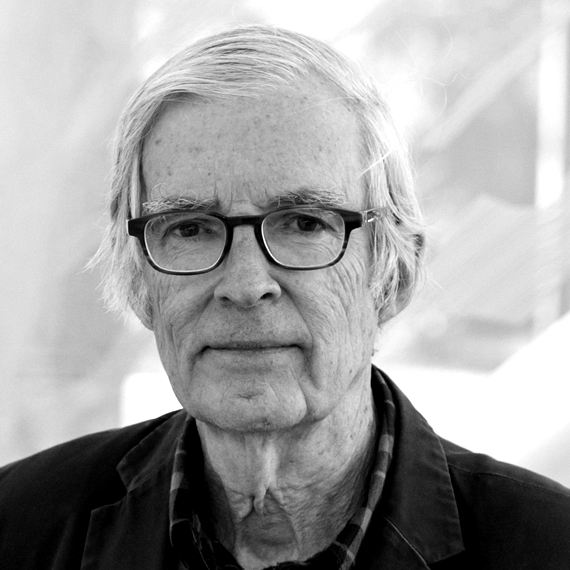 Senior Vice President of Dow Jones & Company, Inc., Chairman of Ottaway Newspapers James H. Ottaway, Jr is Senior Vice President of Dow Jones & Co., Inc. and president of its magazine group and member of its Board of Directors. He is Chairman of Ottaway Newspapers, the community newspaper subsidiary of Dow Jones & Co., Inc. Mr. Ottaway began his career as a reporter and associate editor with the News-Times of Danbury, Connecticut in 1960. He was on the Advisory Board of the United Press International and was a Pulitzer Prize juror. He has served the Associated Press on their board of directors. Mr. Ottaway underwrote the CCMF production of “More Than Two Words” with Jim Cooke as Calvin Coolidge, the documentary film on the Plymouth years of Calvin Coolidge. As a CCMF member since 1980, he has had an interest in CCMF for many years.