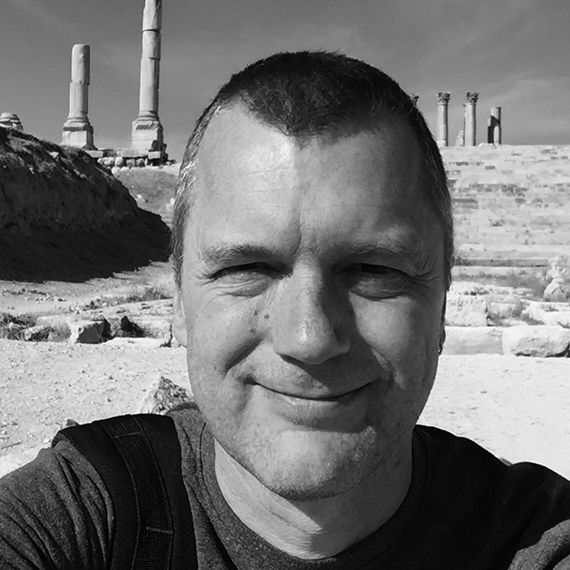 Tim Healing has over thirty years’ experience working as a project manager and has a professional background in project management, community and NGO development. He specializes in the coordination and support of cultural heritage and community based social action projects in the Middle East, North Africa and Central Asian regions. He has particular experience working with local communities, national and regional museums, heritage institutions, government and non-governmental organizations.Tim worked in the Department of Western Asiatic Antiquities at the British Museum between 1991-2000, where he coordinated the loan of objects and large exhibitions to and from museums internationally.Between 2000 – 2003, he worked in Kazakhstan and Kyrgyzstan on a number of community development projects, working with local NGOs to provide training on running sustainable projects within local communities. This culminated in him being the lead trainer for the Agency of Tourism and Sport’s ecotourism development program funded by the Eurasia Foundation, which laid the foundation for all community based tourism in Kazakhstan.In 2003, he joined The Metropolitan Museum of Art, where he worked as the Senior Administrator in the Department of Ancient Near Eastern Art. During this time, he coordinated a large number of heritage projects including the Met/Columbia University Middle Eastern documentation project that has helped train staff from a number of Iraqi and Syrian museums in how to properly photograph and document their collections. Tim also managed successful training programs for Middle Eastern, North African and Central Asian museum professionals, and has organized seven regional cultural heritage workshops and training programs for Middle Eastern museum professionals in Istanbul and Amman.   In 2018, he left The Metropolitan Museum of Art to create, Tim Healing Project Management LLC as an independent project consultant, supporting a number of international institutions and organizations plan and run their cultural heritage preservation projects. To this end, he continues to work as the main coordinator for the Whiting Foundation funded photographic documentation project and works closely on heritage projects with The Heritage Management Organization, The Metropolitan Museum of Art, Slemani Museum, Suleymaniyah, The Egyptian Heritage Rescue Fund, Wallach Art Gallery, The Antiquities Coalition, ALIPH and the Council on Library and Information Resources among others.In 2020, Tim became the Director of Programs in the United States for The Heritage Management Organization, and continues as a trainer for their course on Project Management for Heritage Professionals. .