Describe your organization and the unique work that it is doing.  Who and what are affected by the work?  How does/will the work impact people’s lives?

Since I attended the training in HMO, in 2016, I have changed three jobs and worked on several projects. I would say that each of them had a unique mission and impacted both the society as a whole and people’s lives. I worked in the field of culture for 10 years, in the Hellenic Foundation for Culture, and in the Ethnographic Museum in Belgrade. Both institutions were dedicated to the spread of culture and heritage, to educate people and show them to which extent cultural patterns are interwoven with every aspect of our lives.

In February 2019, I joined the team of Open Society Foundation-Serbia, which is a non-government, non-political and non-profit organization that develops and supports systemic developmental policies, programmes and activities aimed at the advancement of democratic cultures. This includes openness, affirmation of differences, and full respect of human rights. With simple words, the aim of OSFS is to make people’s lives better, by empowering and encouraging citizens through different programmes and activities, to produce change on the levels of society. 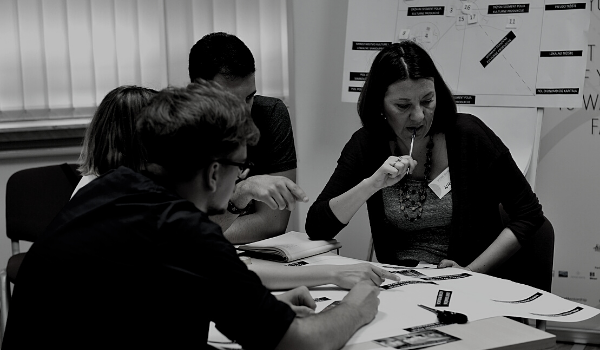 Tell us about a project that has benefited from the training you received from us?  Why was the project important?  Was there anything unusual or surprising about the execution of this project?

When I received the training, I had worked for 8 years in the Hellenic foundation for culture as a PR, but have never attended a practical training that was directly related to my professional duties. Bearing that in mind, the workshop was very useful back then, but also later, in my following jobs. Also, I believe that, after attending the workshop, I became able based on the principles that we learnt, to make an initial, long – term, step-by-step communication plan for the institutions that I worked for and define the directions and principles that would guide them in the future. The training did not influence one project, but it helped me to have new insights in the field of communication and to think about the convenient strategy for every project. Also, it aroused my interest in communications in general, so I attended a few other communication trainings. I would say that I implemented the most of what I learnt at HMO training, while working as a Deputy Director of the International Ethnologic Film Festival. It is a Festival with a long tradition, very important at national level, but, in the same time, with small visibility and not many visitors. I wanted to hire a marketing agency to help me, but after one meeting with PR  experts I understood that they could not perceive the core of the ethnology and its related subjects that the Festival is covering, and consequently, what is important to emphasize concerning the Festival. Finally, the Director and I did the communication and audience development strategy and succeeded to raise the visibility of the Festival (fortunately, that tendency is continuing). There was nothing much surprising in the projects/Festival itself, but what surprised me, personally, is how much two brains that “think alike” could do together. 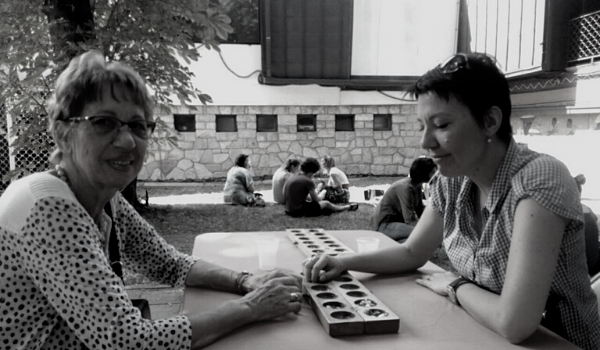 Has your organisation worked on any other projects that are innovative, globally significant and can be replicated in a local market?

What came first to my mind when I read this question is the play “Brothers and sister” (Greek: ”The dead brother song”) that was directed by Sotiris Hadzakis. When I was working in the Hellenic foundation for culture, we organised , in cooperation with Onassis Foundation, the tour of the play and it was performed in May 2009 in Belgrade Drama Theater.

“The dead brother song” play is founded on common oral heritage in Balkans. It is a song with no known author, not even a mythical one. The text is based on motives of the homonymous folk song about mother who had nine sons and one daughter. Variations exist in all Balkan countries, Albania, Greece, Bulgaria, Romania and Serbia, where the natural borders did not exist and the geographical ones changed often due to wars and clashes, so the cultures were mixing and influencing one another for centuries.  It is stemming from the collective conscience of Balkan people, revealing their mixed cultural identities, common roots and myths that surpass their differences.

The actors were from all 5 Balkans countries. The particularity of the play was that every actor spoke in his own language, but through non-verbal language, face expressions, gestures, movements, costumes, dance, the lack of words became meaningless and the shift from one language to another was barely perceived. That was an (intercultural) dialog between actors and audience, not based on words but built on a broader view of life that can be found in oral literature of Balkans.

This play wanted to show that the silent language of Art is undivided, common for all and has the strength to erase language, historical or geographical borders. The play was innovative for Serbian “art market”, and surprisingly for “difficult”audience in Belgrade, it received standing ovation. It was played also in Athens, Tirana, Sofia and Bucharest where it was warmly received, as well. 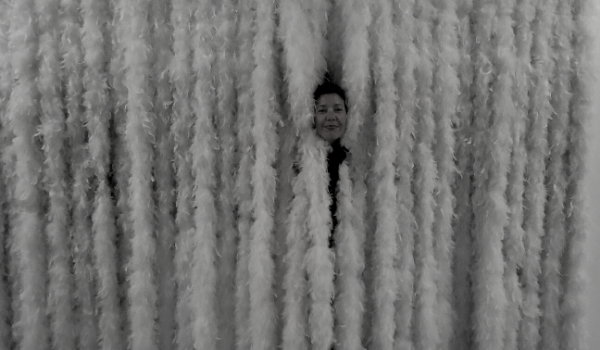 What are the global issues that your project addresses (e.g., fighting climate change, preserving heritage and culture, promoting local participation)?

The project that I am currently working on in the Open Society Foundation, Serbia, where I am currently employed, is two-year intervention called “Regional Creative Hubs: Tapping Into the Power of Arts and Culture to Embolden Citizen Action Against Corruption”. The goal of the project is to empower artists, advocates and journalists to be more effective in their efforts to influence people’s engagement on corruption issues and to create opportunities for meaningful synergies across themes and geographies.

The selected applicants were trained, in October 2019, in a 5-day workshop held in Sarajevo (Bosnia and Herzegovina) in the Artistic Activism methodology, using a range of contemporary and historical examples of organizing and activism from around the world, studying the various ways cultural creativity has been employed for raising awareness, building organizations, influencing legislatures, and drafting policy. Additionally, participants learned to apply these ideas through a range of practical exercises designed to unlock their imagination, through new strategies and tactics.

In the next project phase, the participants will be eligible to receive small grants for creative actions and projects and will join a network of artists, activists and journalists from different countries, hopefully collaborate and access information and support from the network.